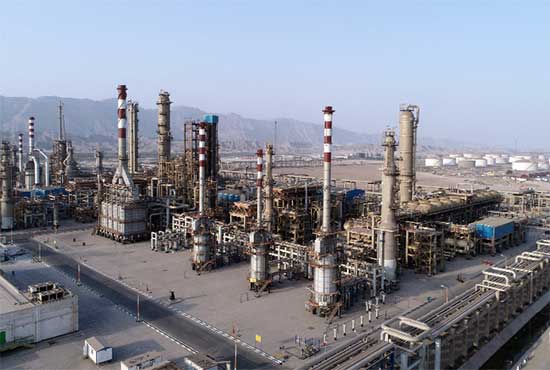 Bandar Abbas Refinery, constructed in an area of 7 square kilometers near the city of Bandar Abbas in southern Iran, is one of the largest refineries in the Middle East and the only modern refinery for refining heavy crude oil in Iran and the Middle East.

The nominal and operational capacity of this refinery is about 350,000 BPD of crude oil and gas condensate, which includes 18% of Iran’s petroleum products.

All of the disciplines: 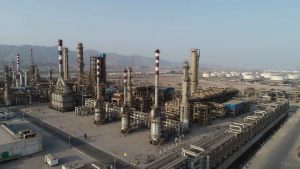 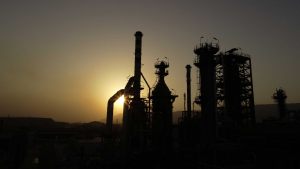 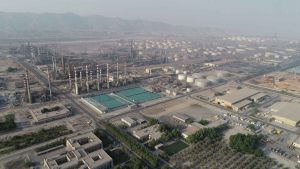 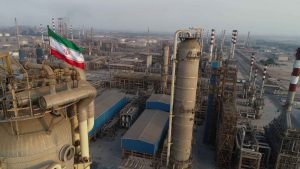 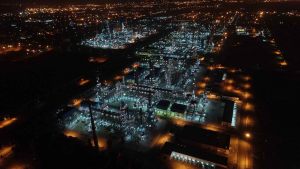 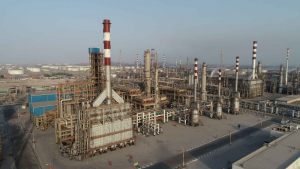 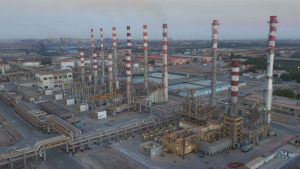 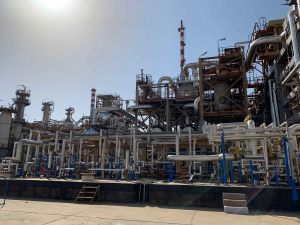 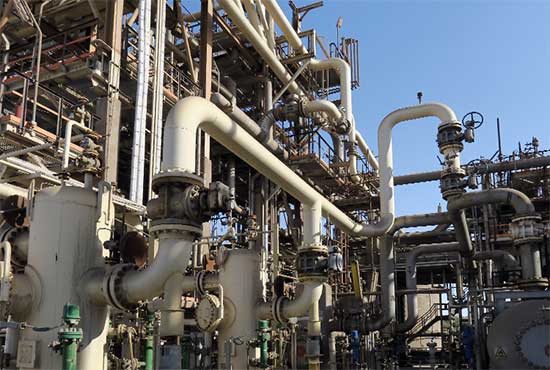 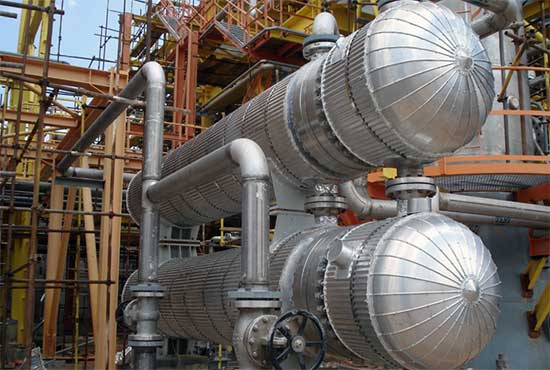 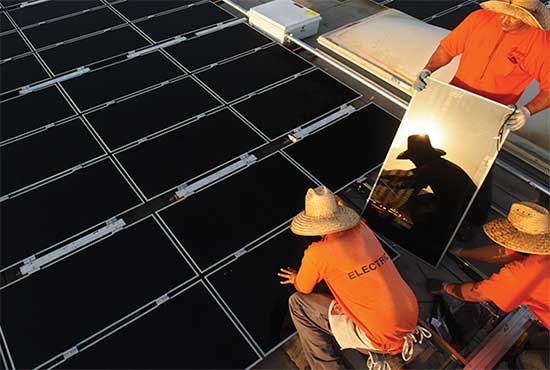 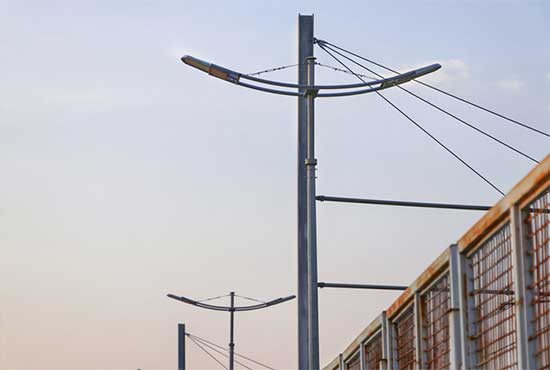 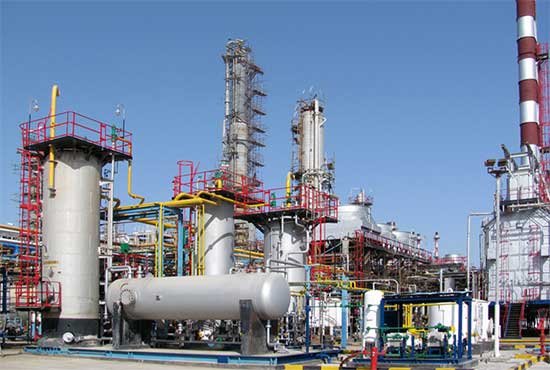 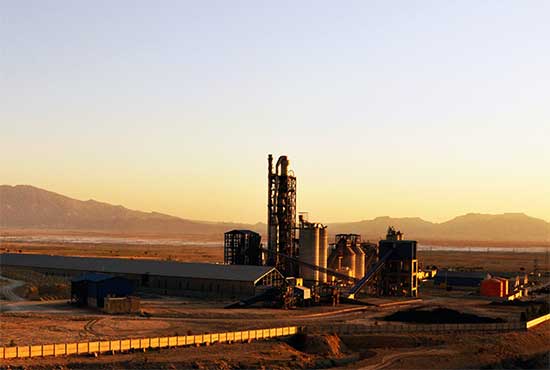 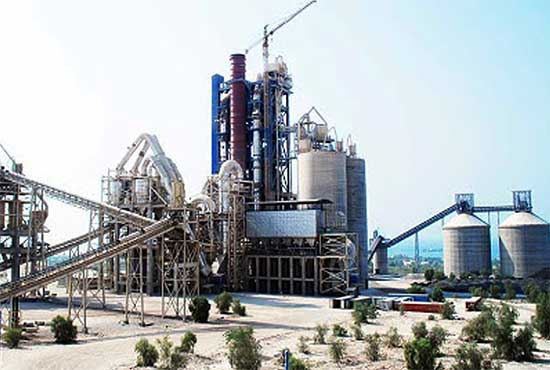 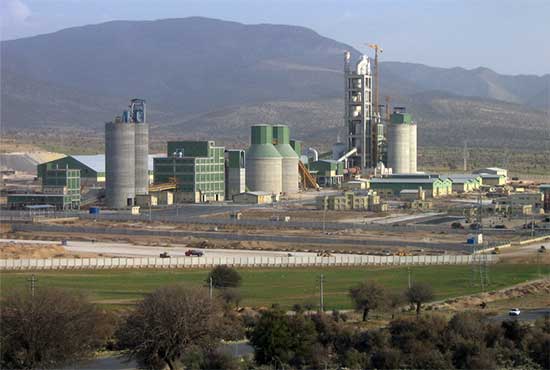 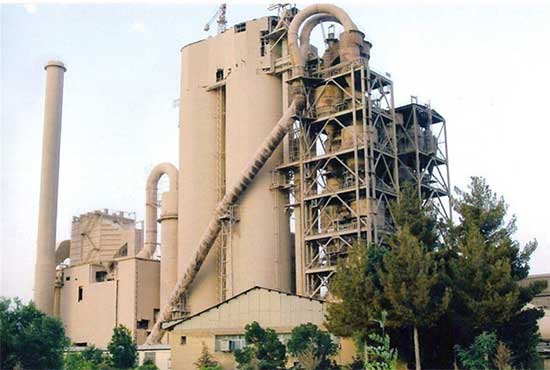 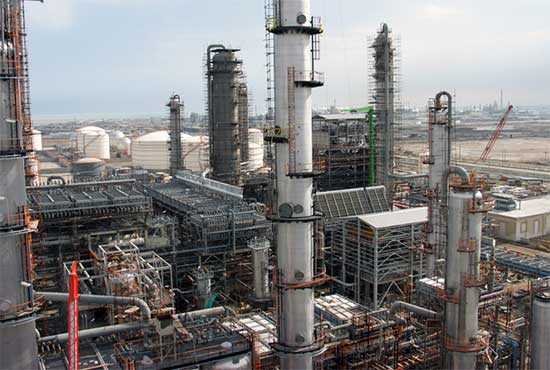